Applications will be accepted on a CONTINUOUS BASIS.

Apply early. This position may close at any time without notice.

Centrally located in Southern California, the City of La Habra is the northernmost community in Orange County, just 20 miles southeast of Los Angeles. When the City incorporated in 1925, agriculture and oil dominated the local economy. Over the past 20 years, the City has invested heavily in economic development, capital improvements and wide ranging beautification efforts.

Today, the City is home to a population of 62,635 within La Habra’s 7.3 square miles. Nearly 43 percent of the population falls within the age range of 25-54. Population ethnicity is broken down to 49 percent Hispanic, 41 percent White, 6 percent Asian/Pacific Islander and 2 percent Black. Despite the City’s growth and progress, it has successfully retained its noble heritage as “A Caring Community”.

Academy-trained individuals or those currently attending the academy who are testing for the purpose of becoming a sworn Police Officer.

Would you like to be part of a team that believes in investing in partnerships with the community, proactive crime prevention, community education and overall effective police work?

If so, the City of La Habra Police Department features:

Currently attending the academy or academy graduate with a graduation date of not more than two years prior to date of hire.  A valid California Class C driver’s license, acceptable driving record, and evidence of insurance  are required.

Under general supervision, patrols an assigned area, enforces public safety laws, codes, and regulations, maintains order, prevents, detects and investigates crime, and carries out special assignments in the protection of life and property; and does related work as required.

The testing process includes:  oral interview; background investigation; psychological examination; polygraph; medical exam, including a drug/alcohol test. Police officers hired after February 1990 must comply with the no smoking policy adopted by the City.

MEDICAL INSURANCE:
Several CalPERS health plans are available. The City pays a flat rate portion of the premium according to the bargaining unit agreement.
https://www.calpers.ca.gov/page/active-members/health-benefits/plans-and-rates

DENTAL INSURANCE:
The City pays a flat rate portion of the premium according to the bargaining unit agreement.

VISION INSURANCE:
The City pays a flat rate portion of the premium. The Employee may pay a portion of the insurance premium according to the bargaining unit agreement and this benefit is mandatory.

LIFE INSURANCE:
Amount of coverage is based on the employee bargaining unit. The City pays a flat rate portion of the premium according to the bargaining unit agreement.

DEFERRED COMPENSATION:
The City offers ICMA-RC Retirement Services as its deferred compensation administrator. This is a voluntary benefit with no City contribution.

SICK LEAVE:
Accumulated on the basis of ten (10) hours per month.

HOLIDAYS:
An average of ten (11) holidays per year, plus one (1) floating holiday for certain bargaining groups. 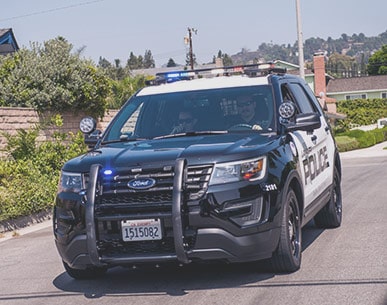 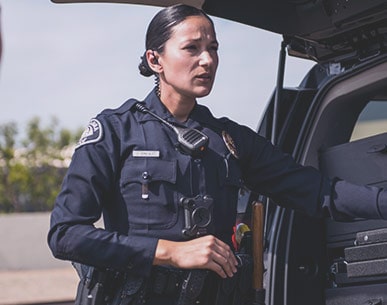 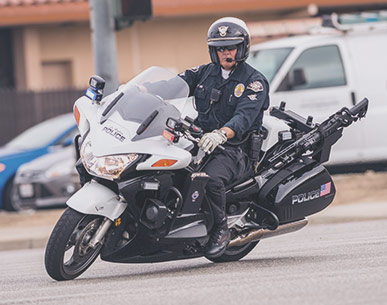 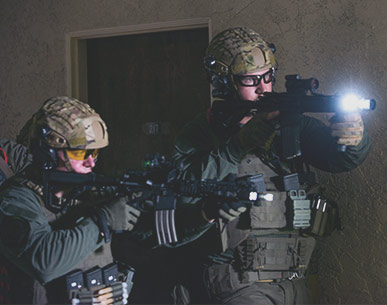 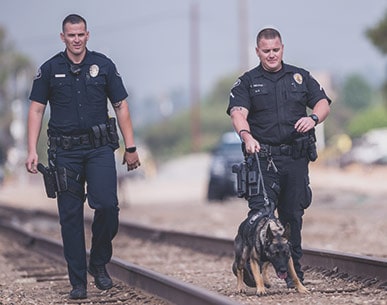 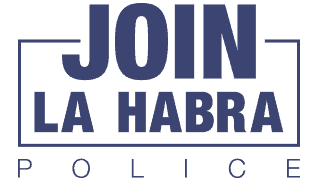